Sujeeva is an active music educator with a private teaching practice in the San Francisco Bay Area. She  receives  regular invitations to present Master Classes and Lectures on concert tours and serves as adjudicator of competitions and festivals in the US and UK.

Her Studio Project, “Musical Bridges" raised over $25,000 over the past five years to support public schools in the San Francisco Bay Area. These funds have been used to gift a new piano to enhance Music programs at the Redwood Shores Elementary School and the Peninsula Youth Symphony.  Most recently Musical Bridges supported music Education in Public Schools in collaboration with the San Francisco Symphony Orchestra League and  the "Kohl for Kids" Program conducted by Music at Kohl.

Her initiatives in community outreach have had special recognition in the US, UK & in Sri Lanka. 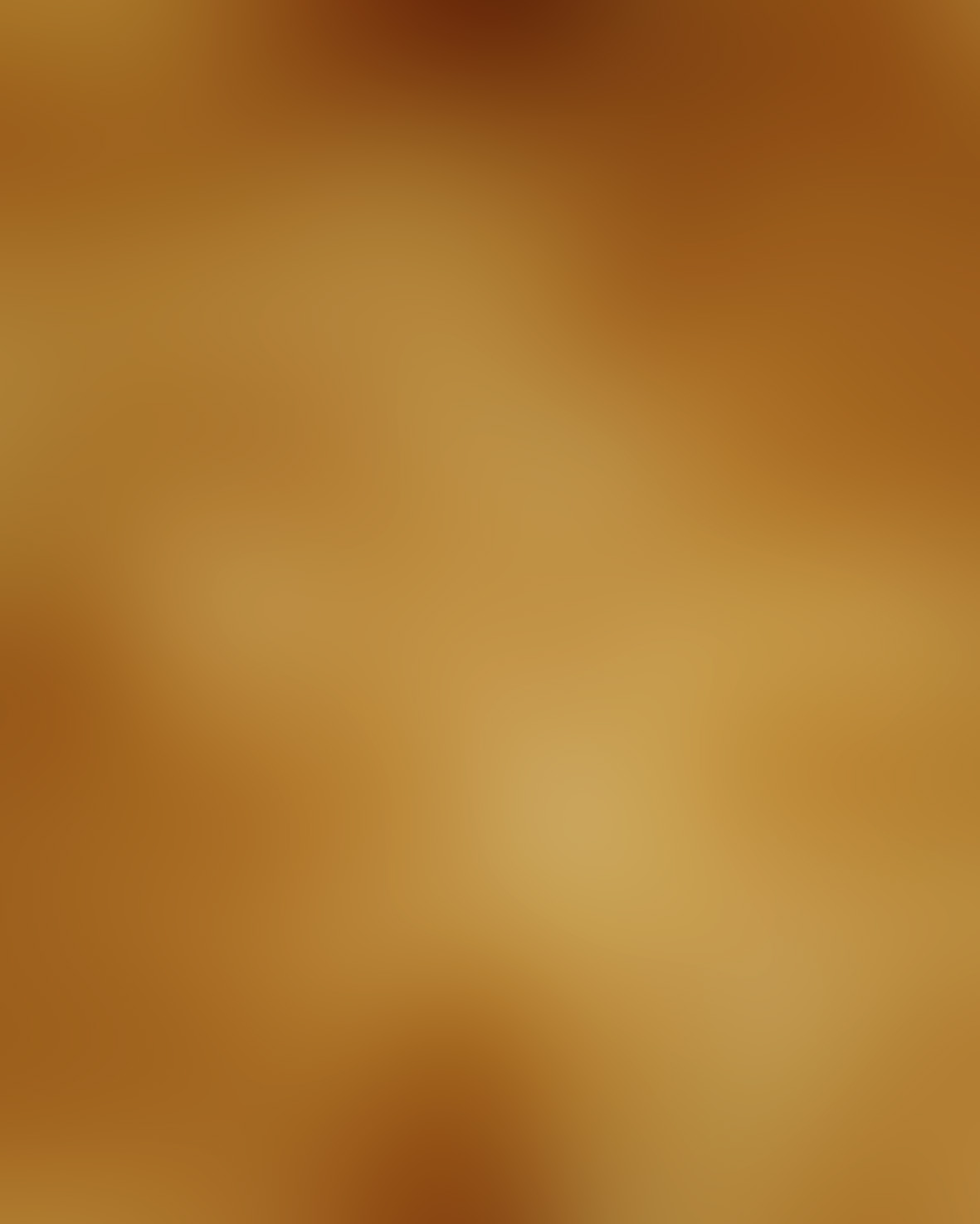